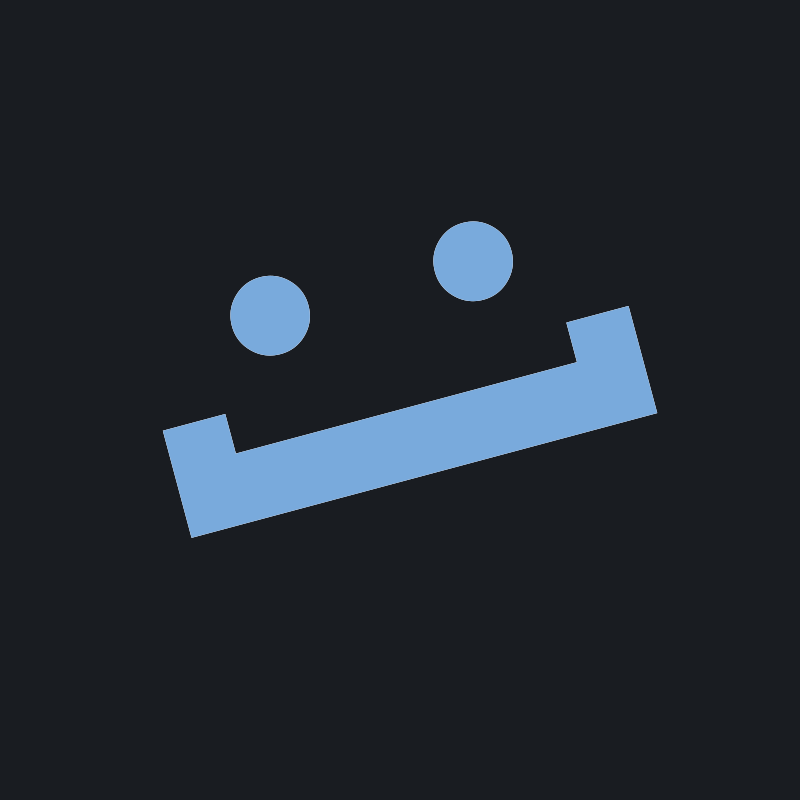 The Horrible Design of Pudding Cups

I like pudding. It tastes good. I do not, however, like plastic pudding cups, and for good reason.

When full, a pudding cup is able to stay upright while a metal spoon rests in it. 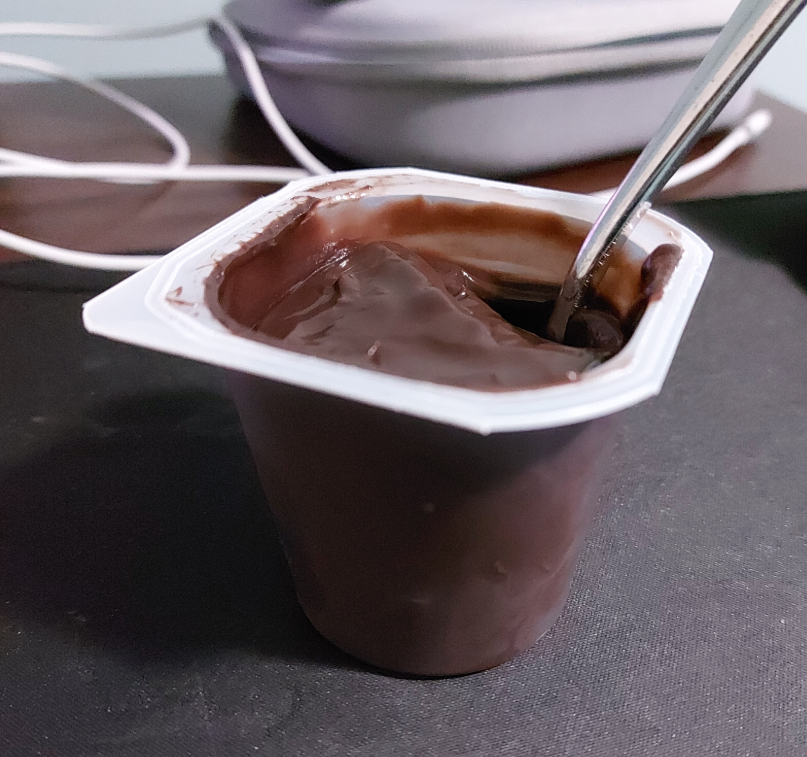 After ~60% of the pudding (% based on years of qualitative observation) is gone though, a fatal flaw in the engineering of the cup is highlighted: it is now unbalanced by the same spoon it once supported with ease.
The cup can no longer stay upright 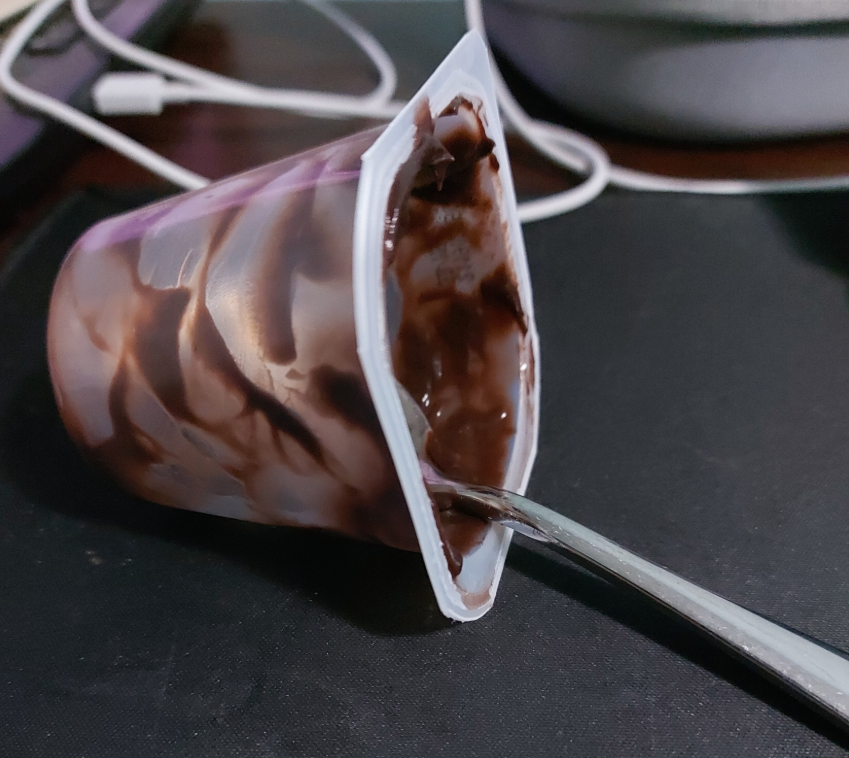 This messy oversight nullifies the key tenet of the pudding cup: convenience. And thus, the creation is rendered largely useless. If I have to get a plate or paper towel for my spoon anyway, why not just avoid the tipsy cup hassle and get a bowl to begin with?

Yes, I could rest the spoon on the top, but this does not work for all spoons, and can often result in pudding dripping onto whatever surface dares to exist below it.

Time and time again my pudding cup dining experience has been ruined, and I've had enough. It is time to fix this.

I present to the reader, the Pudding cUP (name in progress). Using advanced engineering™️, I have developed a solution to the pudding predicament/cup complication/hiccup/etc. that we know all too well.

I was once told that tape can fix anything, and have yet to find an instance which disproves that theory. As you can see below, today's problem was no different. 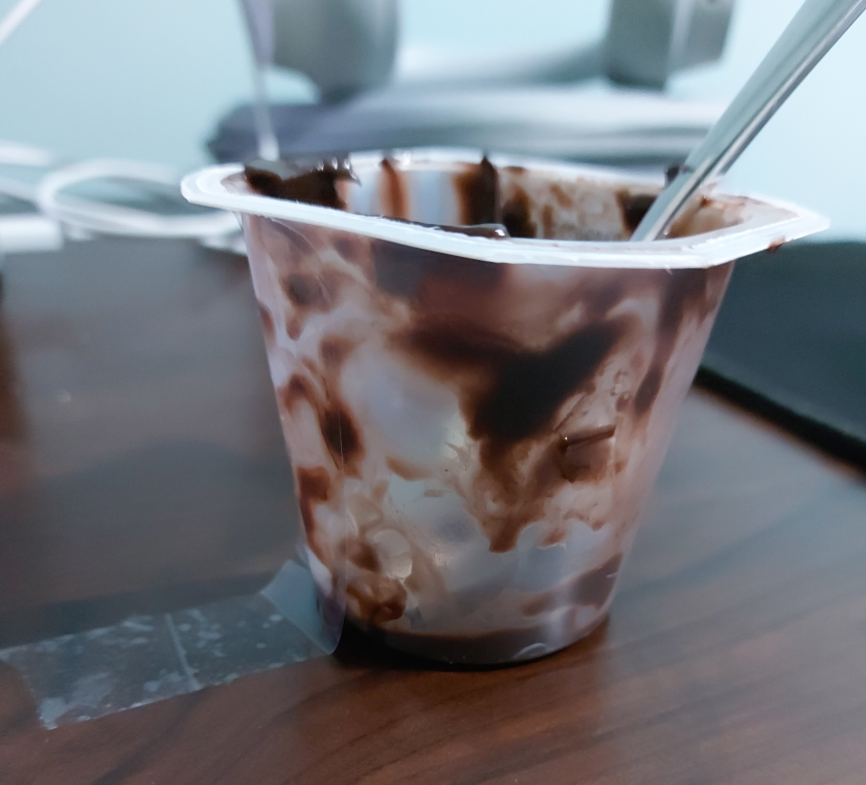 I suggest to pudding cup companies, as well as any other companies whose products have similar problems (I'm looking at you, yogurt cups), to include a small sticker on the side of each plastic cup that can be used the same way as the tape shown above– as a ‘counter-weight’ of sorts.
The alternative to this being of course to spend more money manufacturing higher quality, heavier cups.

Until the day comes where the executives of the pudding cup world listen to my advice, I will be sure to keep tape nearby whenever I feel I may encounter a plastic pudding cup. I suggest that anyone who happens to read this Twitter rant disguised as a blog post does the same.

After releasing this blog post I was informed about the existence of plastic spoons. I guess that is also an option if you are willing to sacrifice the superior taste of a metal spoon.